Including song lyrics in your art journal 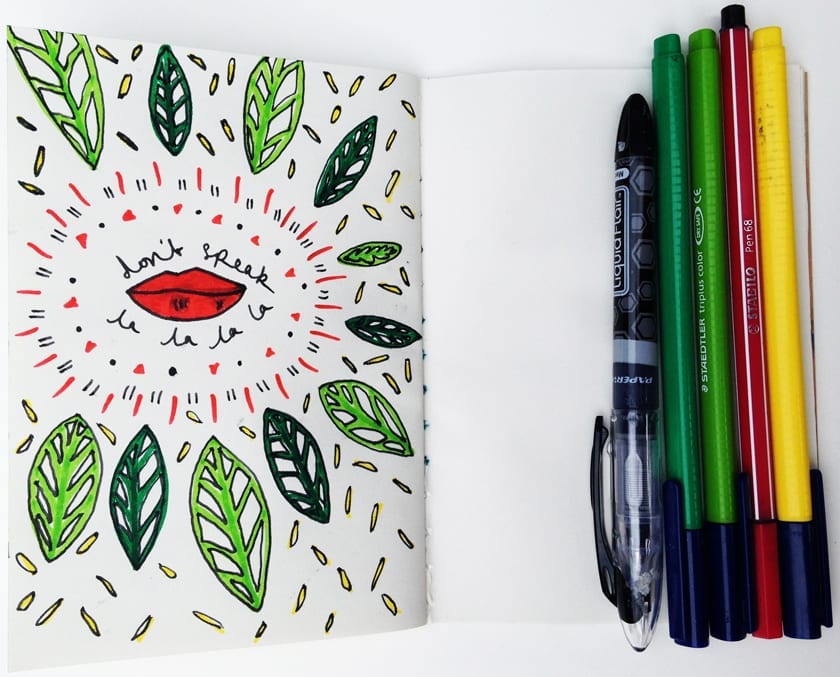 Music is such a powerful part of life and memory. You can hear a beat, a lyric, see an album cover and be immediately transported to another place and time. I have strong connections with music as I was named after a Beatles song and raised in a household of rock and roll. My dad is a huge Rolling Stones, Led Zeppelin and Pink Floyd fan. Hearing these songs takes me back to being a child where these artists were constantly on repeat. Whenever my dad had the house to himself he would open all the windows and doors and play his records full blast. This is something me and my brother replicated as we grew older except we were listening to Reel Big Fish, Alkaline Trio and Less Than Jake. Not as cool!

Since I started creating in art journals and sketchbooks, I have often used lyrics as an inspiration point. I find writing a struggle and that songs often describe my emotions much more eloquently than I ever could myself. I have chosen four periods from my life and associated song lyrics with them in the pages below. I would love it if you could do the same – even if it’s just one. Creating these pages gave me so much joy and nostalgia – I had the songs on repeat as I created each one and it was like falling down a rabbit hole. 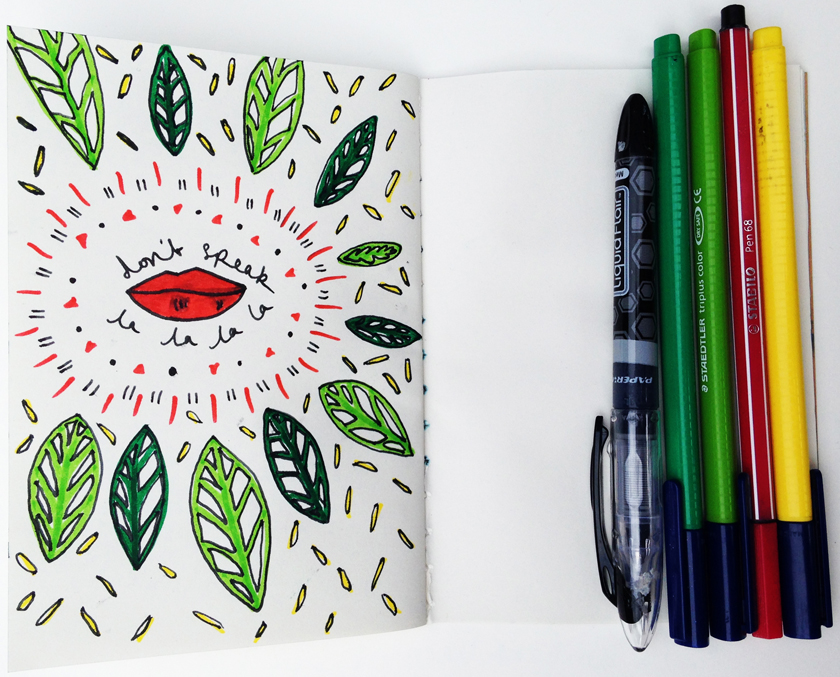 Gwen Stefani and this song made me feel like I was COOL. I had a weird style as a child; I didn’t follow fashion or dress very girly. I was always into my own thing and often called weird and peculiar (it rhymes with Julia – fun.) So seeing the video for this song where Gwen is wearing a tea dress and has a bindi with her hair all plaited was a revelation. It was then that I realised I had a tribe – they just were 20 years older than me and living in L.A…

Angst – Biffy Clyro, Only One Word Comes To Mind 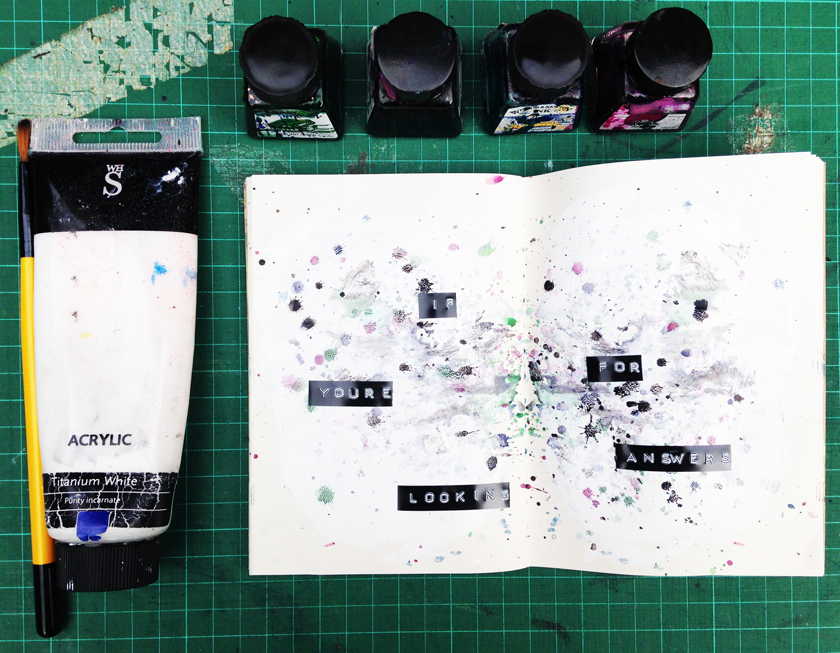 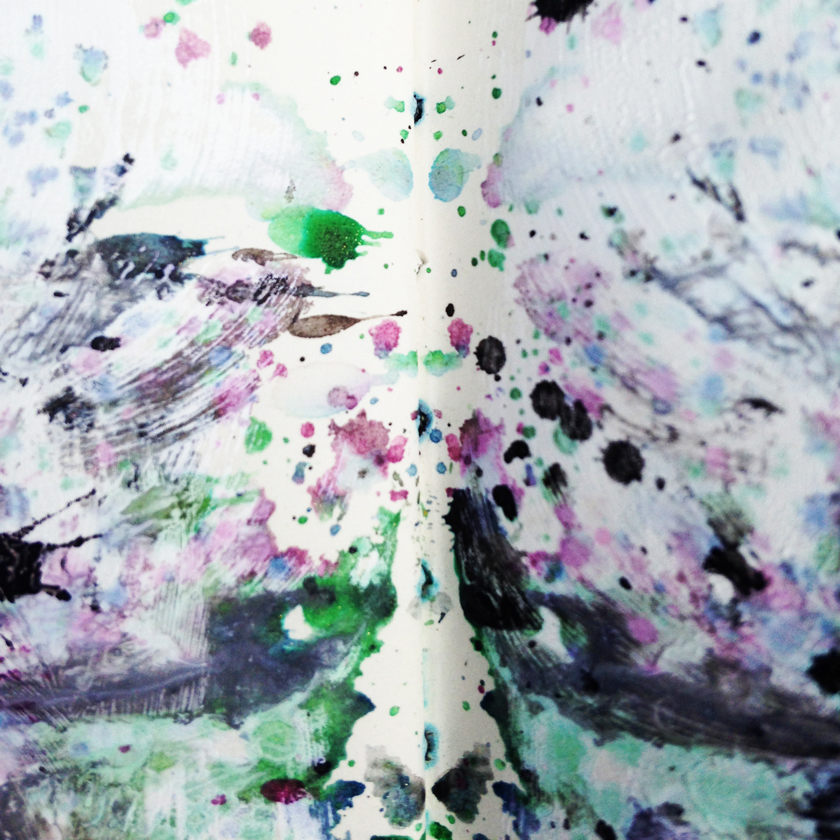 I first heard this song when I was 16, I was in my room getting ready for bed and it came on the radio. I remember it so clearly because I had never heard anything like it before. I was studying art at the time and I  ran downstairs, got my sketchbook and wrote out all the lyrics as quickly as I could. It’s probably the only time I’ve felt like I’ve heard something really new, and I loved it. 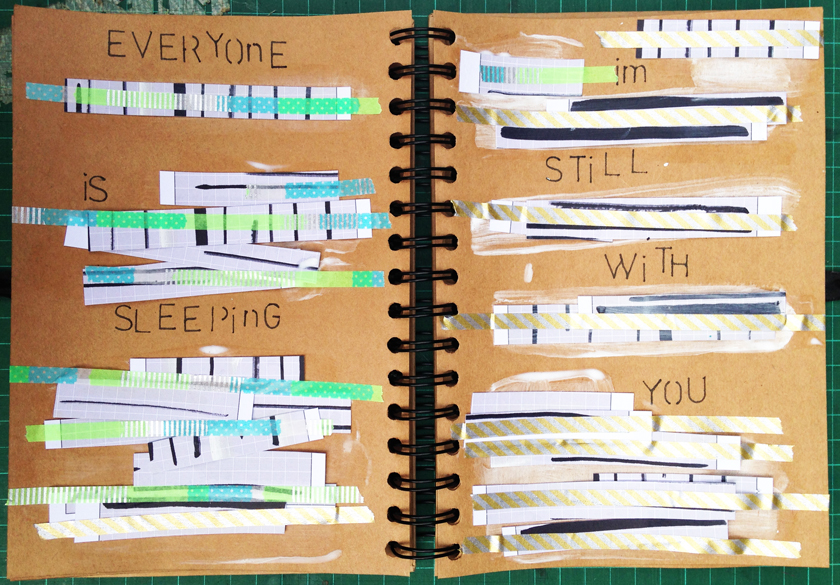 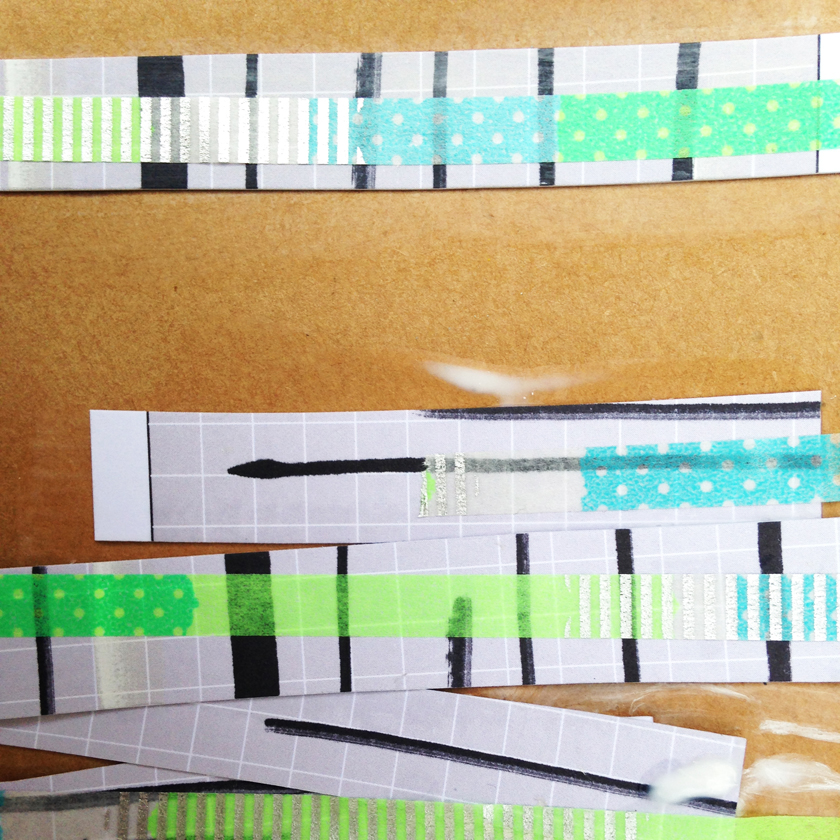 I remember my first week of University and this song being everywhere. It was the end of summer, I was in an entirely new place with new people and I felt like I could do anything because the world was opening up for me. My friend’s flatmate (now my boyfriend!) was full on obsessed and it quickly became the soundtrack to that time in my life. 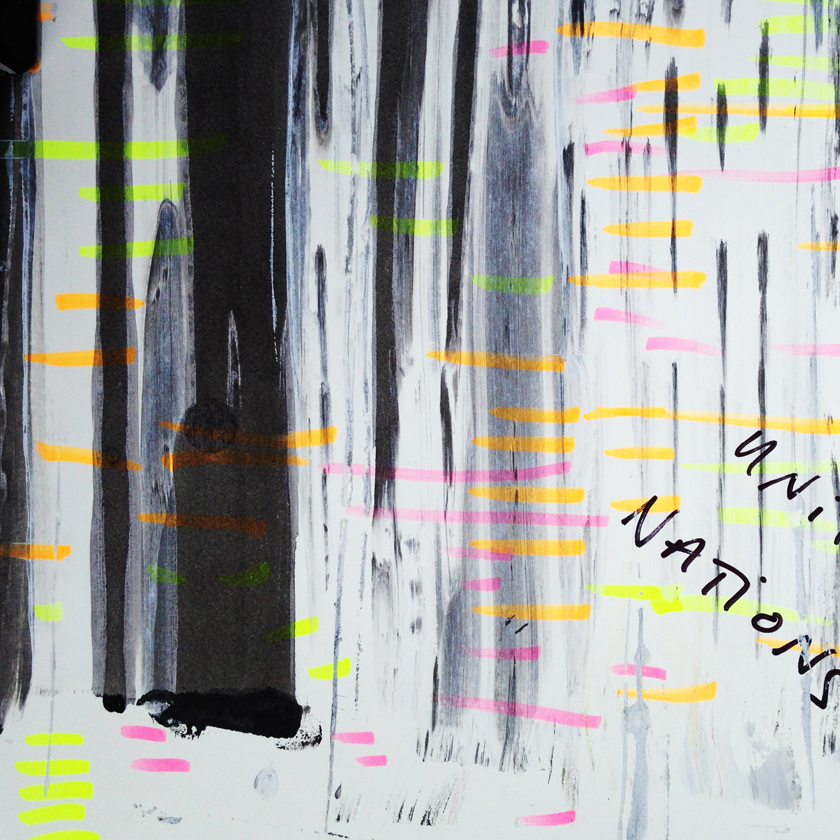 This song I used to listen to constantly on my commute to work. I walked, took a train and then a bus so it was a long journey! I was going to my first ever graduate job and I was also still living in student accommodation with my boyfriend. It was a strange time as half my peers were still at university and the other half forging out new careers like myself.

I know I’ll be using a lot more lyrics as quotes during this season, but this collection here is really special to me. 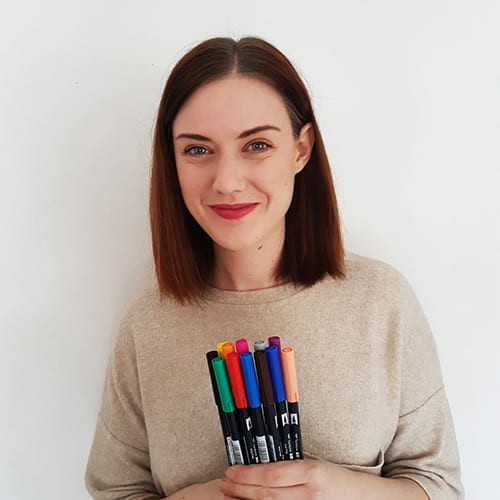 Julia is a British designer and creative enthusiast. She loves to express herself through shape, colour and pattern – living by the ethos of more is more!