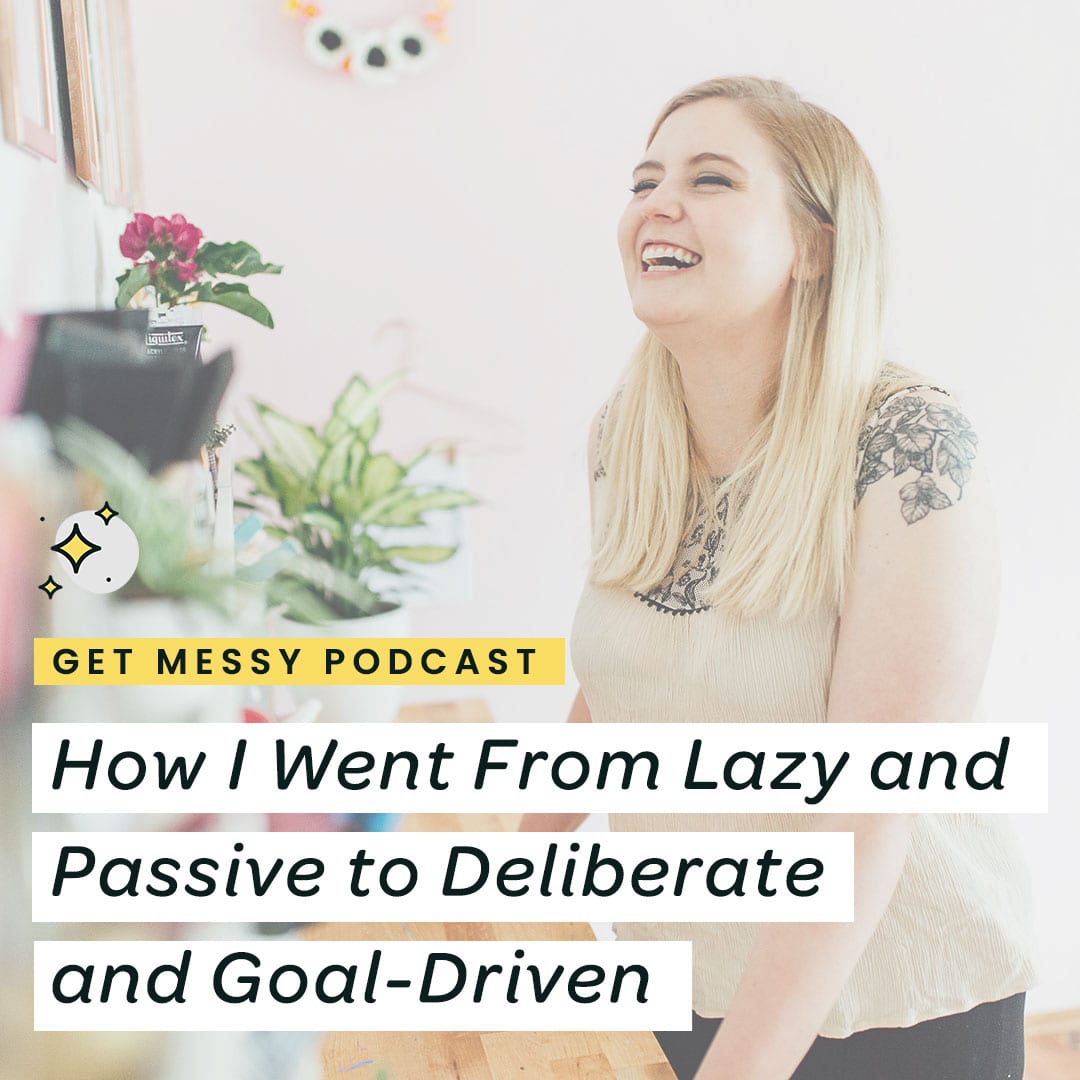 Let’s officially kick off the podcast with my story and the reason I’m here.

From that list, I started actively seeking things that grew me. I didn’t care what they were, I just cared that they were things. I made deliberate my word for 2014, and in every single decision that I made, I made sure to choose the option that was not passive, and that stretched me. It wasn’t easy. I had a lot of setbacks. I started searching for things that made getting the stuff done easier. I devoured books on books on books about the topic. I did things that I had an inkling about at some stage so that it wouldn’t sit in my mind making cobwebs. I finally started the Etsy store that I had always wanted. I sold things made with my own two hands (plus Photoshop and some love). I got into blogging and made friends with similar people. Then we left Germany to live in the city that I had always hated. It’s the type of city that people live in to make money. Income is high because standard of living is so low compared to the rest of South Africa. It has the highest crime statistics in South Africa and I hated going outside. I was 1200km from my family. The internet and electricity were unstable. I struggled. A lot. The only thing stopping me from staying in bed under the covers every day was my maid, Juliet. We also got a dog and I bought my dream car – a Fiat 500. Things helped, but I stopped doing things. I slowly started my default passive living again. I could feel the comfort of depression starting to envelop me. I didn’t want to do that to my husband, and so I started making an effort to move away from it. I started with little things. Then big things. I officially quit my job. I started my own little company with mostly design work, plus a little bit of Etsy store thrown in. I worked hours and hours and hours. I went to sleep at 1am and I woke up three or four hours later really excited to carry on working. I ticked things off the to do list and I felt really good about myself. It was tough. But I knew the alternative. And then, one of my favourite bits happened. Along with my internet BFF, Lauren, we decided that we were tired of the creative things we wanted to do that were never done and we started with art journaling. We committed to doing something on an ongoing basis. Making art journaling a habit, even though we had yet to make a page. And for some reason it worked. Others joined us, and the momentum built. This turned into Get Messy and we now have over 2000 members with people making things every day. Get Messy turned into the most amazing community, and the people who are a part of it have helped prevent and get through mini-breakdowns. The best part is that I’m not finished. Doing things makes me want to do more. It makes me aim higher. It makes me excited for the future. I’m faced with a choice every day – depression or doing something, and sometimes that choice is harder to make than others. Sometimes I actually do choose depression. But I’ve grown. I’m so much better than what I was. I’ve leveled up. And I’m really passionate about helping you level up too. 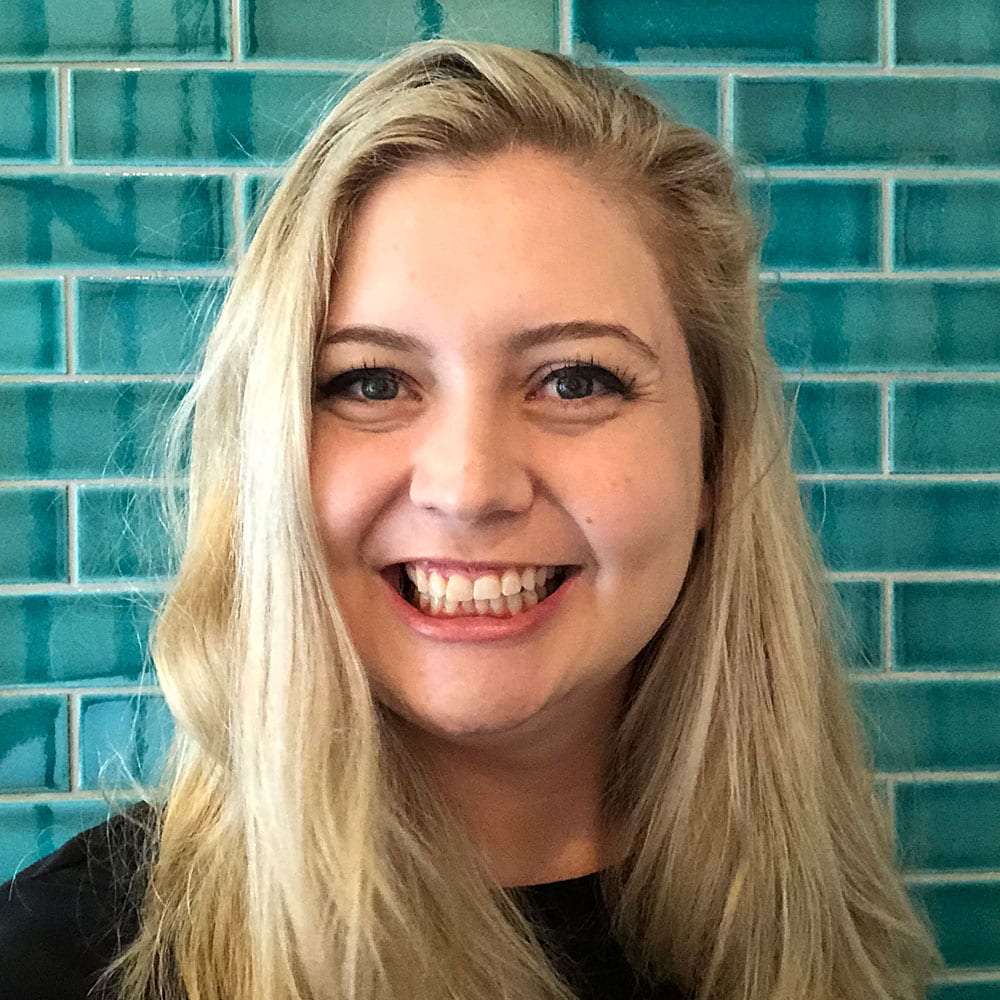